Celtic Tunes on the 5 String Banjo

The traditional music of Ireland and Scotland is hauntingly beautiful, and once you get an ear for it, you’ll find it hard to resist figuring out the tunes on your own instrument. Although the five string banjo is a less common choice, I see no reason to let the four string-ers have all the fun! The timbre of the five string will be less percussive than the tenor banjo, as we can’t palm mute effectively while maintaining a relaxed picking hand. But to compensate, you’ll be able to get more sustain when playing melodic runs. To my ear, the tone ends up somewhere between the tenor banjo and the Celtic harp.

A foundation in Scruggs style will certainly help with general picking technique, but there won’t be any rolls to fall back on. Instead, we’ll be using a combination of melodic and alternate picking techniques to achieve the driving flow of notes that characterises this genre. I’ve started the practical section with some exercises that should help you build up fluidity before you tackle the pieces.

There are also some techniques, such as triplets, which you may not have come across if you’ve only played American music. But don’t worry – there’s a separate video breaking down these techniques for you. Another technique that may feel slightly unfamiliar is the fast pull-off, which differs from the pull-offs used in bluegrass in that it isn’t really rhythmic. Rather, it’s a grace note which gives the note after it a different flavor. Again, I’ve broken it down into a simple exercise to try first, before you tackle the tunes.

The majority of tunes you’ll end up playing at a typical Irish session will be either jigs (6/8) or reels (4/4), so I’ve focused on those for this article. We’ll be looking at two of each, and I'll also include a guitar backing in each video in case you get tired of the metronome.

Start these at a slow tempo and gradually build up speed. You can also try replacing the F# with an F natural to turn it into G Mixolydian, or playing three notes per beat rather than two to get used to Jig timing.

Again, start slowly with these. The triplets will probably feel unnatural at first and it may take a few days to build up the muscle memory. 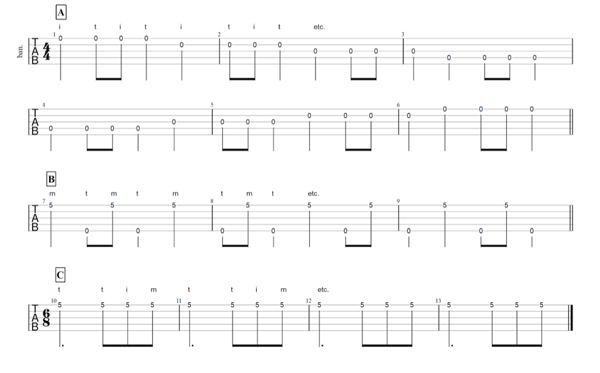 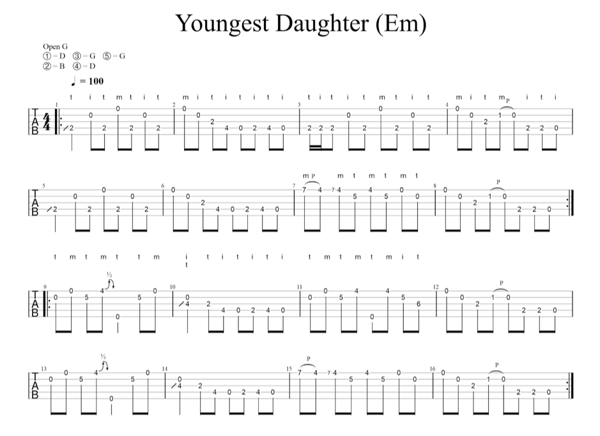 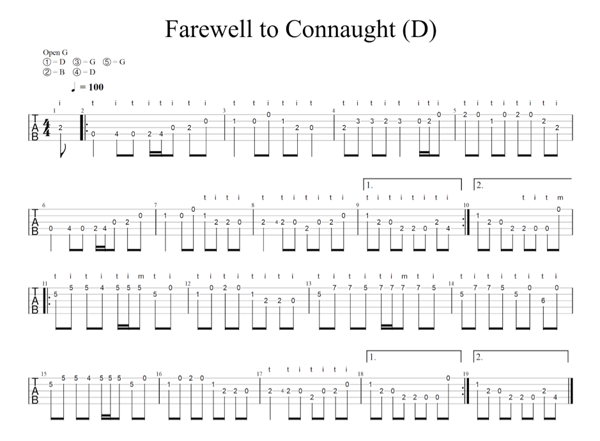 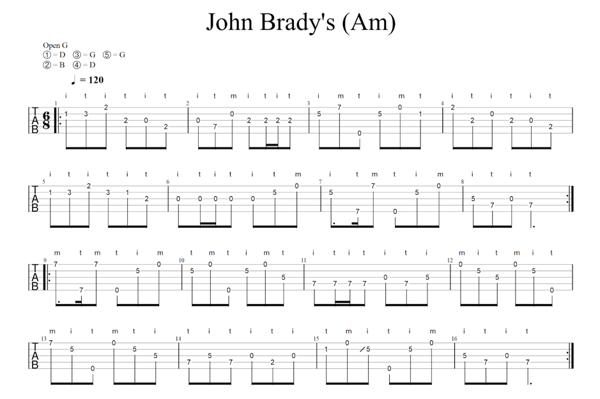 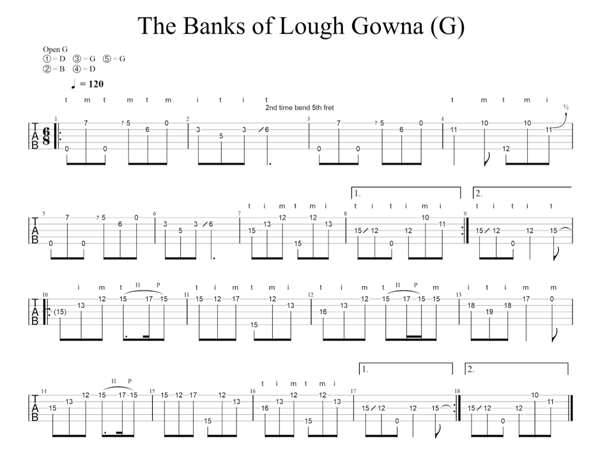 Time flies when you’re rocking up a storm! Sam Ash and Deering Banjos have put together a "pot of gold" at the end of the rainbow for the Dropkick Murphys...