Willow Osborne recently stopped by the Deering shop to play some banjos and talk about what she has been up to of late.

It was such a great day of filming, with Willow performing demos on our Goodtime Special models, as well as a cool performance with her partner Jesse.

Willow also took the time to share her thoughts on the Goodtime banjos that she had a chance to play, and speaks very highly of them!

Now, this may be a divisive point, but I personally love it when I see a banjo, or any instrument that has been truly played. My own instruments have dings and dents and I can recall where most of them came from and they all create memories.

In the interview, Willow talks affectionately about how her banjos have been a part of her life and that they have the marks and scratches to prove it. So when I held her Calico, I took it to Sam to have the nut repaired, but took the opportunity to shoot some of the close up markings of her banjo.

After all, sure this is a Deering Calico, but this is the only one like it. I imagine that Willow can see certain markings on her banjo and remember how they got there. Or maybe her banjo is simply a physcal memory of the work, sweat, dedication, travel time, late nights, early mornings, rushing to the next gig she has put into her craft from an incredibly young age.

It was a real pleasure hanging with Willow and Jesse. Check them out on Instagram!

Take a look at the images and share your thoughts in the comments below. 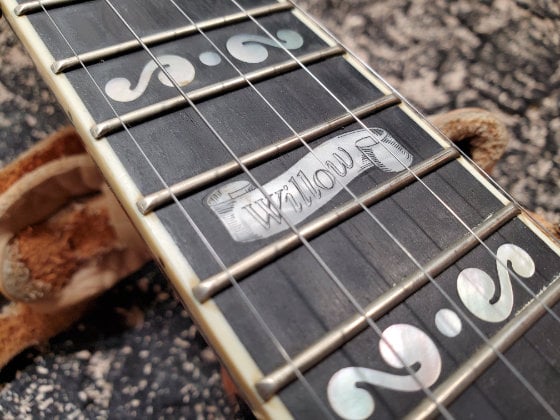 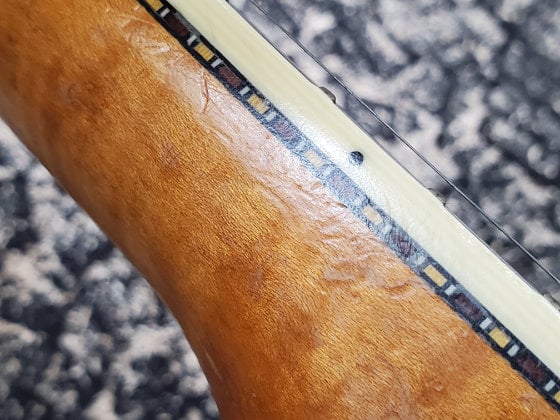 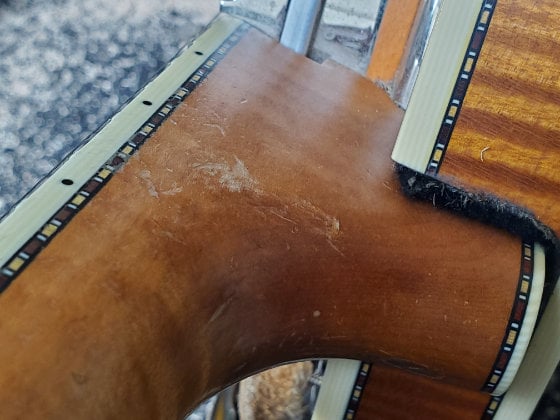 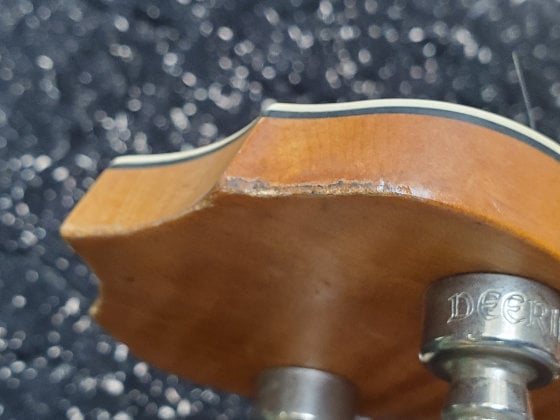 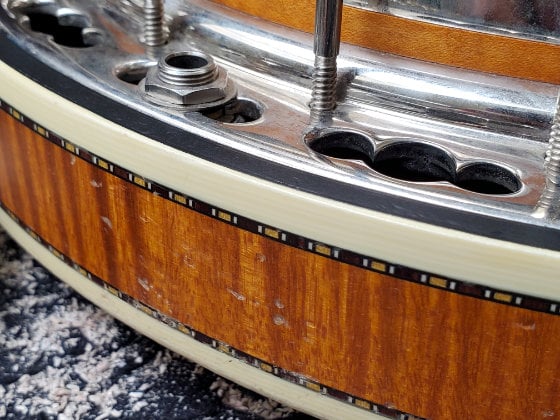 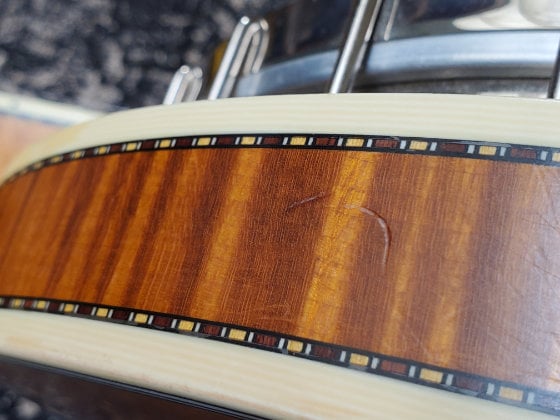 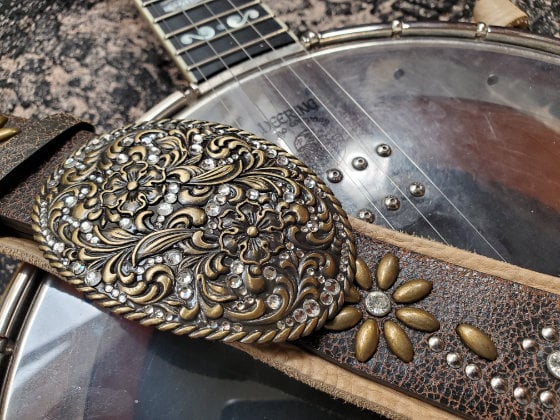 Did you know that Elle King plays banjo? The incredibly talented Elle King performed in the Deering Woodroom recently, armed only with a Sierra banjo. The Ohio...

Ryan Cavanaugh's innovative ideas of how and what is played on the 5-string banjo are occupied by few musicians alike. Hailing originally from North Carolina,...

Josh will cheerfully admit that he averaged less than a dozen people a show when he first began playing San Diego coffee houses. But he garnered diehard fans...